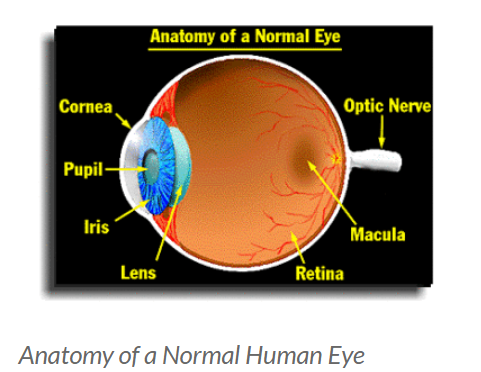 In the last several years there has been an increase in the market for supplements for eye health. This is driven by an ageing global population with increasing prevalence of age-related eye disorders. Although surgery is an effective option in many cases of eye disease, there is currently no drug target for prevention of macular degeneration, one of the most common causes of vision impairment worldwide. This has led to increased attention on prevention through lifestyle and dietary measures and supplements. Lutein and Zeaxanthin are two fat soluble carotenoids, also known as macular xanthophylls that are the most common ingredients found in eye health supplements today. Do they work and what evidence has accrued for their efficacy? And as a side note could they even help us to sleep better? 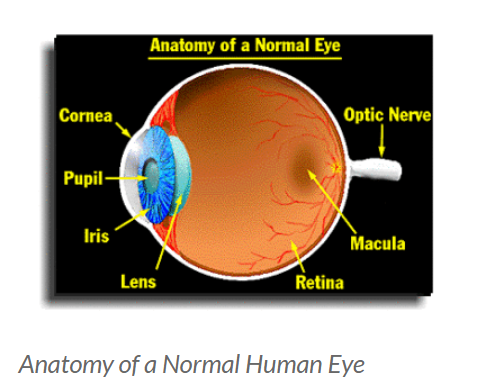 Oxidative damage to the eye from various sources, such as light exposure, inflammation, and oxidative stress, has been strongly linked with age related macular degeneration (AMD) which led to the investigation of dietary supplements with antioxidant activity for the prevention and treatment of AMD.

The AREDS study published in 2000 was designed to determine whether antioxidant supplementation could have protective effects against AMD. AREDS was a multicentre RCT with 3,640 participants. The study demonstrated that a daily dose of vitamin C (500 mg), vitamin E (400 IU), β-carotene (15 mg), zinc oxide (80 mg), and cupric oxide (2 mg) significantly reduced the odds of developing advanced AMD in individuals with high-risk characteristics.

A follow up study (AREDS2) which included omega-3’s and substituted lutein and zeaxanthin for B-carotene published in 2013 provided less conclusive results, but still indicated a positive result for the formula overall. It is of note that lutein and zeaxanthin were substituted due to the surprising finding that supplementation of B-carotene increased the risk of lung cancer in smokers. Lutein and Zeaxanthin were shown to be very safe with no adverse effects of supplementation.

AREDS based supplements on the market contain around 12 mg lutein and zeaxanthin.

Several other smaller studies, and epidemiological studies have supported the results of the AREDS studies. The most compelling of these being the Blue Mountains Eye Study which analysed the dietary intake of 2000 Australians and followed them up to investigate the incidence of AMD. The results showed that individuals with the highest lutein and zeaxanthin consumption had a 65% reduction in neovascular AMD compared with those with the lowest intake.

There have been a handful of small studies that have shown no benefit of supplemental macular xanthophylls. Unfortunately this means that the AREDS studies are still the best evidence we have for the benefits of supplementation for AMD. Due to the low risk of supplementation, and likely benefit, supplementation as a first line treatment option for prevention of ADM looks justified in those with higher risks of developing ADM.

For those interested in reading more on this topic. Two recent reviews are recommended:

Lutein and Zeaxanthin for Sleep?

The effects of our modern lifestyles and excess exposure to blue light is gaining more attention. Excess blue light (from LED lights and screens for example) has been found to disrupt physiological functions including the circadian rhythm and to damage photoreceptors. The ability of the macular xanthophylls to absorb blue light is one of the mechanisms by which they protect the eye from damage, but could they also help protect us from the negative physiological effects of blue light, such as sleep disturbance? The results of a trial published in 2017 suggest this is so. Stringham, J. M., Stringham, N. T., & O’Brien, K. J. (2017) studied the effects of 24mg of mixed macular carotenoids on 48 young adults for 6 months. They found that the supplement did increase MPOD, and that this led to improved visual performance. They also found a decrease in headaches, and eye fatigue. They also found the supplement improved sleep quality. However, the effects on sleep were independent of increasing MPOD and the authors hypothesise that the effect may be due to systemic effects of these macular xanthophylls such as reduced inflammation or oxidative stress.  More research will be needed to investigate this effect.