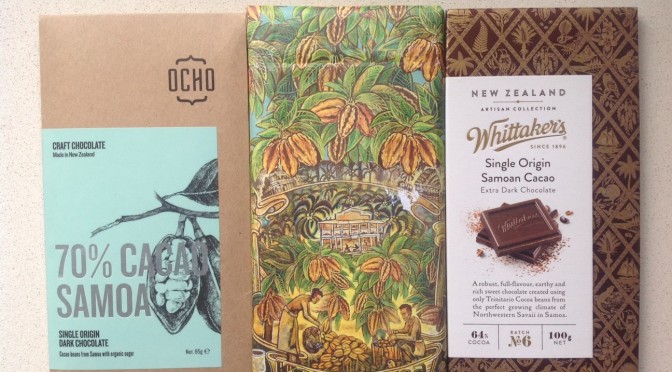 Over the last few years we have seen the massive controversy over trans fats erupt resulting in their banning. The battle between butter and margarine is ongoing and between high carbohydrate and low fat diets.  Omega-3 is the latest issue being debated in the media. Scientists are usually quiet and modest with their findings, but this does not stop the non-scientific press trumpeting usually incorrect interpretations in the popular media. In a quiet way organisations like the AAOCS and the NZIC oils and fats group have tried to present issues with an unbiased and logical scientific approach. Note their findings are not usually presented in the populist press. It is of interest that a new book published by Ian Wishart, called “Show me the money Honey”. purports to tell the truth about Big Pharma’s war on salt, chocolate, omega-3 and natural Health products, but leaves the reader disappointed and a little confused about where his stance lies. A shame since I rushed in and bought the book. 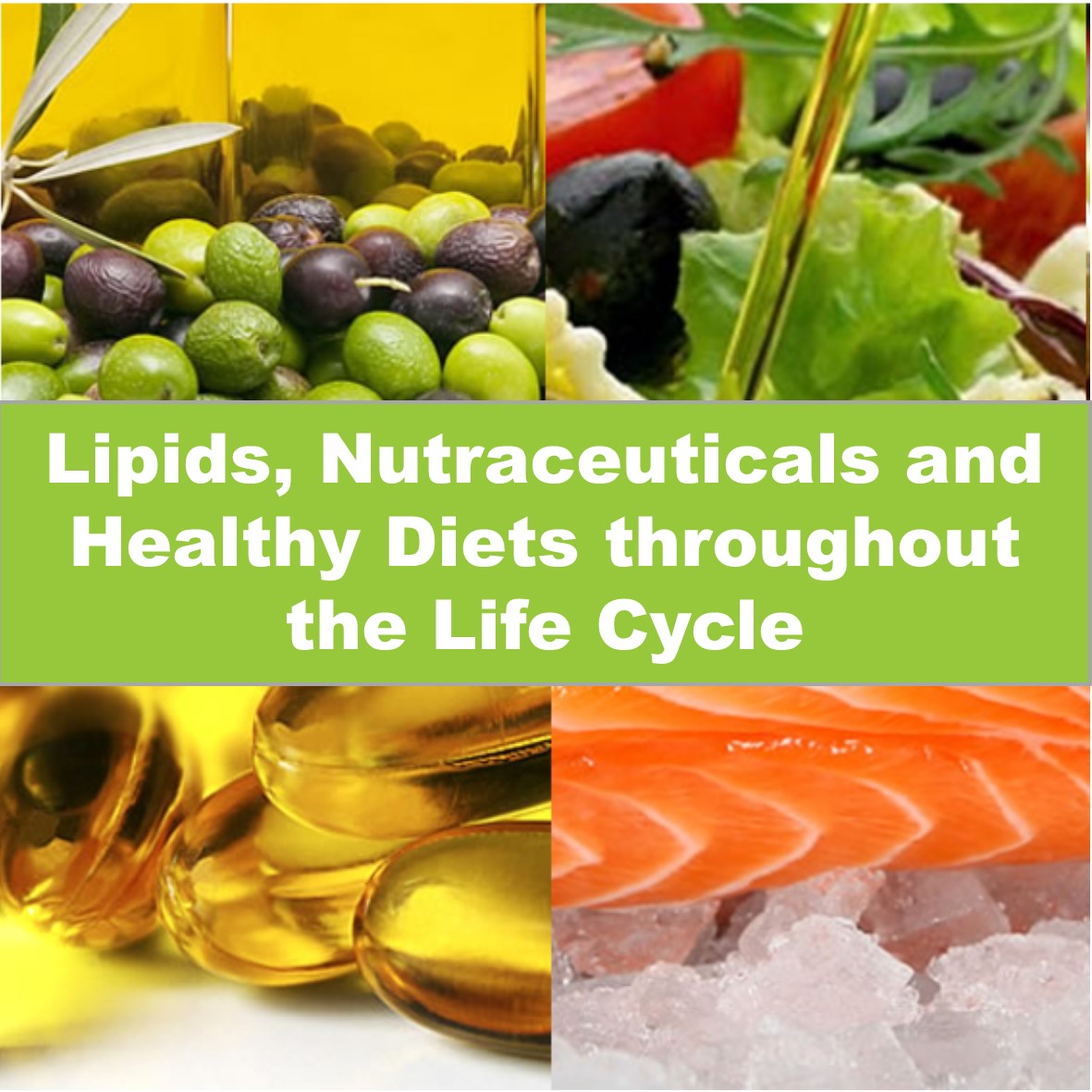 The NZIC Oils and Fats Specialist Group was formed in 1983 and has run 3 international conferences and numerous seminars since that time.  Some have been joint meetings with AAOCS and we have an excellent relationship with the parent body AOCS. This year in Nelson we decided to run a focused one-day conference on the science behind what we know about the role of lipids and nutraceuticals during the human life cycle. We will cover maternal and infant nutrition through to guidelines for older people. We will cover topics like omega-3, structured lipids, vitamin D, antioxidants, oilseed meals and numerous other subjects totalling 14 oral presentations with posters. We have an impressive and distinguished line-up of 20 speakers which is published in the latest edition of Food NZ.  There are 9 overseas speakers,4 from Australia,1 from Sweden,2 from UK, 2 from Germany and 1 from Japan. Accommodation is getting tight and bookings are coming in regularly.

Session one Lipids and early life

Omega-3 in the news

With all the flak recently on omega-3 it is hard to lose sight of the fact that it is important to have a good omega-3 status in your blood – measured by the omega-3 index. At the conference we hope to have test kits available, courtesy of DSM to see how good your index is. (>4 is desirable). 8 is ideal.

Also some good news about omega-3, courtesy of the omega-3 centre.

A report from Harvard reported on a trial where all patients received standard of care and some received omega-3 supplements. So the benefits conferred by using Omega 3s, were in addition to standard of care (standard guideline based medical care.).

In the new randomized clinical trial, patients taking a dose of 4 grams of omega-3 fatty acids daily for six months compared to those taking a placebo:

•          Experienced a 5.8% reduction in left ventricular end-systolic volume index, a clinical marker that can predict patient outcome after a heart attack.

•          Had a 5.6% reduction in a measurement of scarred connective tissue (fibrosis) formation in the non-damaged heart muscle.

Selected snippets from the recent Omega-3 Symposium in Sydney

Science of Omega-3. Balancing the Scales.

The joint Science of Omega-3 symposium was held at Doltone House, Sydney on September 14, 2016.  The symposium brought together national and international experts with the overall aim being to update around 100 attendees on a suite of new developments in the Omega-3 field.  A brief summary of the day’s presentations follows.  In addition to the excellent presentations on the day, robust discussion across a range of topics occurred after all talks.   The omega-3 field in Australia and NZ is clearly well placed with much good science underway, and will continue to be at the forefront of international advancements.

Ross Walker – Cardiologist and author.  The place of omega-3 in cardiovascular disease prevention.

Prescription drugs in current use are widely accepted and applied, although it is recognised they also can have considerable negative side effects.  Against this observation, omega-3 is needed in cell membranes for good function.  Considerable scientific and medical evidence exists for the role of omega-3 against CHD.  Typically, 6 g of fish oil, equating to ~1 g of omega-3 is required.  Often studies that are not showing an effect for omega-3 have not been performed for long enough or other contributing factors including poor study design may be occurring; this was indicated to be the case in the recently cited JAMA Meta-analysis.

Dr Walker was particularly critical also of the recent papers and statements by University of Auckland scientists against fish oils, including on their use for treatment of CHD.  The role of supplements is also seen as being more for longer term benefits.  The American Heart Association has published an update in 2016 in Circulation that highlights improvement in cardiovascular function at 4 g intake of long-chain omega-3.

Heart EPA+DHA correlates with red blood cell EPA+DHA (as % of total FA), with the plasma being more variable.  Considerable data has now been gathered in the 10+ years since the Omega-3 Index (O3I = blood EPA+DHA) was initiated (by Bill Harris and Clemens von Schacky).  An O3I of >8% is desirable (decreased risk), 4-8% intermediate and <4% undesirable (at risk).  A global map for O3I is now available; Australia is in the intermediate category.  DHA is better for raising O3I.  Considerable variation is seen in individual responses to dose rate.  On average, a dose of 1,500 mg EPA+DHA/day for 5 months will see a +4% increase in O3I.  In addition to application of the O3I in the CHD area, other medical fields can benefit. Enhancement of O3I is associated with lowering the rate of telomere shortening; the latter is associated with cellular aging.  A new study was presented that showed a decrease in total mortality with increasing O3I.  Similarly, increased O3I has been correlated with positive results for depression and also for prisoner behaviour.  A suitable target for the population is an O3I of 8%.  An O3I Project Australia is now underway.  The highest O3I to date is 22 (a Kansas woman).

Currently in Australia to launch a national omega-3 level-testing scheme called the omega-3 Index, Harris doesn’t pull any punches when it comes to expressing just how important these substances are as an indicator to our health.

“I view omega-3 as the new cholesterol,” he says.

A professor at the Sanford School of Medicine at the University of South Dakota, Harris has spent the past 30 years studying and testing the seemingly endless benefits that come from these essential fatty acids.

“Unlike a lot of other vitamins and mineral fads – like vitamin E and beta carotene – omega-3 has stayed the course and each new study shows the benefits it has on our health,” he says.

“Each study clarifies what it does. It’s been shown to help brain health, depression, dementia and there is something there that omega-3 helps with. It just needs to be worked out. We’re just about to start this.”

Once rolled out, the omega-3 Index will be as simple as pricking finger with a pin. According to Harris, all one needs to do is request the test from a doctor or naturopath. The sample will be forwarded on to a lab where the level of omega-3s in the blood will be tested and recorded as a percentage (“Health target levels are between eight and 12 and low is considered below four,” says Harris).

According to Harris, this will help doctors and health professionals keep track of a patient’s heart health to prevent the possibility of heart attacks.

ADM in New Zealand have launched a refined, bleached and deodorised flaxseed oil for the food industry. It is a pale yellow, bland oil with a guaranteed minimum level of 50% linolenic acid.

Information and samples from Ruth Leary at ADM, Auckland ruth.leary@adm.com

A number of people from the Food Industry were invited to an evening canapes degustation at James and Wells offices organised by the Food Bowl. An excellent event with new innovative products shown off such as coconut yoghurt and a blackcurrant health drink.

In the last issue we covered the harvesting and production of cocoa beans in Samoa and described how the dried beans are shipped in bags to New Zealand. 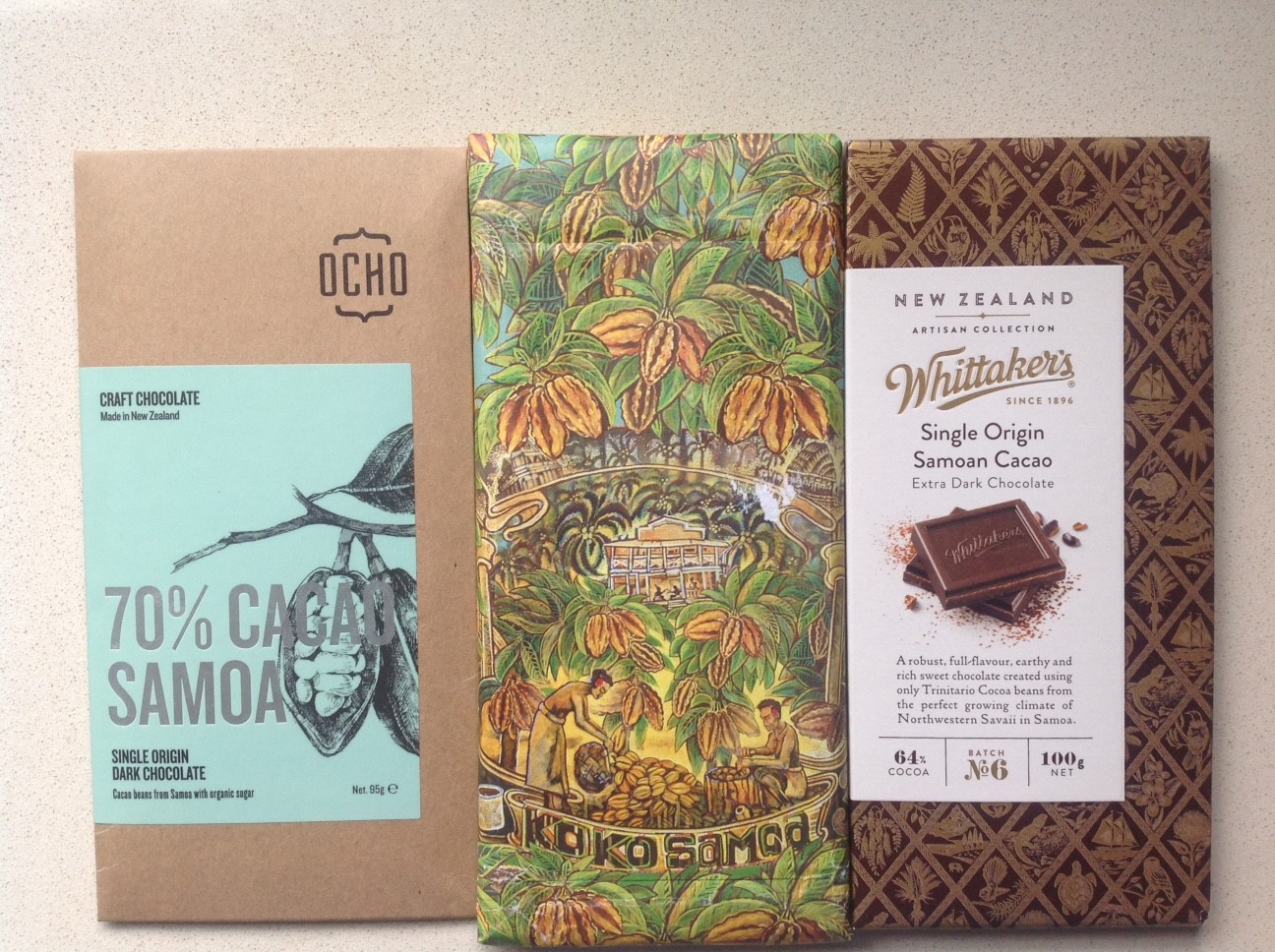 The unit operations applied to the beans are possible fumigation and then cleaning if necessary.  The beans are then roasted to develop the true chocolate flavour.  Moisture is removed, the nib (cotyledon) becomes more friable and darkens in colour.  There is a loss of volatile acids and other substances which otherwise would contribute to acidity and bitterness.  Alternatively, to roasting the whole beans is roasting the nib.  Alkalization with mild alkali can be used to produce mild changes in colour.  The roasted nibs are converted to chocolate liquor by grinding into a paste termed liquor and then into the various proprietary formulations of dark and milk chocolates shown in Table 1.   Typical compositions.

In parallel some of the nibs go through expellers to produce cocoa butter and cocoa powder.

Chocolate is then a fine mixture (ground and refined) of cocoa nib, cocoa butter and sugar and / or milk solids.  The mixture goes through conching (in Mcintyres (small scale) or 3 -roll refiners to make it smooth and to remove more undesirable volatiles.

Essential references for chocolate and confectioners

CBE* Permitted in NZ but large consumer resistance to its incorporation

Several Brands of Samoan chocolate are on the market in NZ, the most popular and widely distributed being Whittaker’s Single Origin Samoan Cocoa.