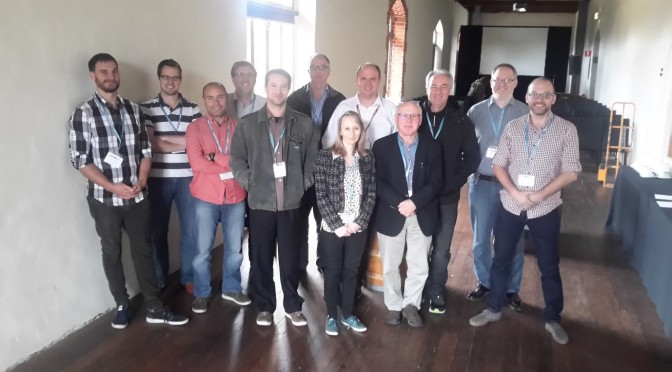 This turned out to be a full and comprehensive four-day technical seminar. The weather was cold and wet but did little to dampen the spirits of all 90 plus who attended. We had a good kiwi contingent (see photo) and several of them made significant contributions to the programme. A very interesting presentation on the NZ aid programme in Kenya by Plant and Food Scientist, Alan Woolf was both original and stimulating. 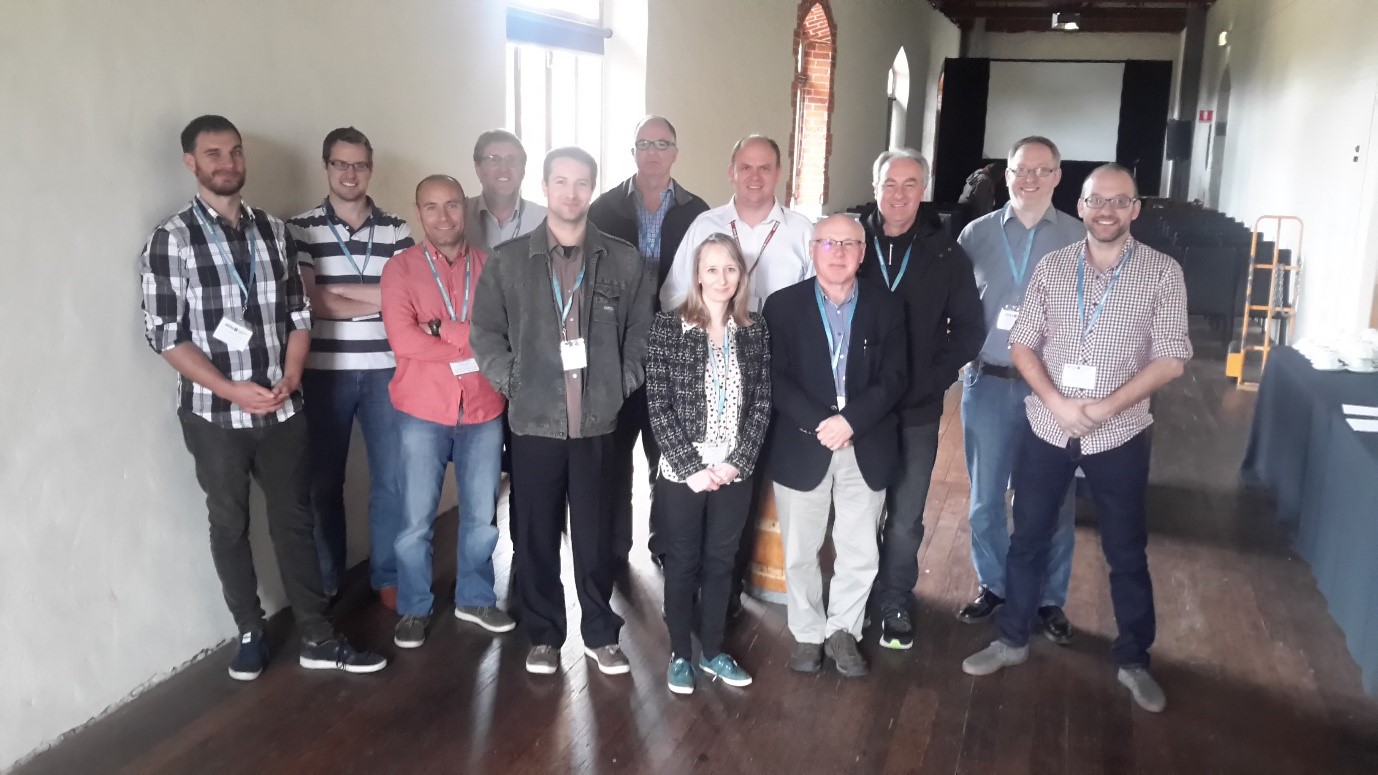 A highlight of the meeting was the AAOCS award given to Dr. Peter Nichols, a long-time colleague and friend.

The results of the controversial study on fish oil supplements were discussed and an analytical forensic diagnosis concluded that the samples had been oxidised after opening and shipping to Australia for a belated analysis. More information about some of the key outcomes of the talks will be presented in future issues and on the website.

Shunning fish during pregnancy for fears of toxicity has meant women are lacking in nutrients essential for a growing foetus. The controversial fish oil supplement study has also likely contributed to this deficiency.
http://i.stuff.co.nz/auckland/97082788/Eat-that-cooked-fish-Study-shows-many-pregnant-women-lack-essential-fatty-acids?cid=app-iPad

A possible method of controlling the digestion rate of omega-3 supplements and release of free fatty acids (FFAs) in the gut has been identified in a recent study published in Food Research International.

The one-day seminar at the end of the conference was full of updated science on the composition, rules and clinical testing around modern infant formula and weaning foods. There is a forthcoming conference on infant formulae run by the Infant Nutrition Council coming up in October to be held in Auckland.

En. route to the conference via the Great Ocean Road, a very useful visit was made to Modern Olives. This laboratory has been building up its considerable expertise over eleven years and whilst primarily it focuses on olive oil analyses, it is well skilled in carrying out classic and emerging techniques for all oils. Using the most advanced instruments available, and the most experienced and qualified team they provide a comprehensive range of olive and olive oil tests required for quality, authenticity and labeling purposes.

Of major interest to this author, was their work on smoke points, stability and frying. They will finally dispel the urban myth that one cannot cook or fry with extra virgin olive oil.

Harvard researchers have discovered that even modest dietary improvements can make a difference in health and promote longevity when sustained over time. This is encouraging news for those who find the idea of a complete diet overhaul intimidating.

The study is the first to show that boosting diet quality over at least 12 years is linked to significantly lower total mortality, as well as lower cardiovascular mortality. It defines quality in the diet as eating more fruits, vegetables, nuts, whole grains and fish while reducing intake of sugary beverages, red meat and processed meat.

Most remarkably, a 20 percent boost in diet quality scores was linked to an 8 to 17 percent decrease in the risk of death. Conversely, a reduction in diet quality was tied to a 6 to a 12 percent rise in the death risk.

The study was published in the New England Journal of Medicine.

N.B. A recent trial on Lester’s Oil omega-3 supplement at the University of Auckland Medical School showed that taking the omega-3/bioactives supplement improved participants’ diet quality. Yet another benefit of increasing the omega-3 input and getting your omega-3 index up to over 6.
Fats in the diet – latest on saturated fat

A lowered intake of dietary saturated fat and replacement with unsaturated vegetable oil reduced CVD by ≈30%, like the reduction achieved by Statin treatment.

A keynote speaker at the AAOCS, Professor Penny Kris -Etherton confirmed the overall US scientists view on saturated fat including coconut oil.

Minimize their intake in your diet, despite a market analyst at New Nutrition Business, saying that the results of their surveys show: “The that coconut is cemented as a healthy food in consumers’ minds, and reveal several possibilities for food and beverage companies to connect to the coconut trend.” Someone pass the tranquilisers.

Quantifying Trans Fat in Foods: How Low Can We Really Go?

There are now several analytical methodologies that can reliably measure 0.1% TFA on a fat basis, whether that is total TFAs or individual isomers. Historically, as I recall, the US labelling threshold of 2% TFAs on a fat basis was promulgated in 2003-2004, when it was agreed that the “official” methods that were based on gas chromatography of fatty acid methyl esters were not statistically reliable at levels lower than 2%. Also, we need to recognize that like it or not the TFA content appearing on the US nutrition label is based on grams of TFA per serving; here the threshold is 0.5 gram per serving. The overall reliability of the labelled value thus will also depend on the total fat content of the sample as well as the serving size. Currently, the officially recognized methods for specific Tran’s isomer analysis are still based exclusively on gas chromatography with non-specific flame ionization detection. This one-dimensional separation based on retention time and pattern recognition can be easily improved with a simple pre-separation of cis and Trans fatty acid methyl esters using silver loaded ion exchange solid phase extraction cartridges. There is nothing wrong with the analytical methodology options for TFAs.  However, adjudicating bodies such as AOAC, AOCS, ISO, USP, and others need to become more receptive to multi-dimensional analyses and we should expect government, academic, and industry analysts to become proficient in their performance.

Currently, rumenic acid, being a conjugated linoleic acid, is not counted towards total TFAs in the US. Current consumer research suggests that PHOs (partially hydrogenated oils) are rapidly being replaced by predominantly processing by-products and ruminant fats as the primary source of TFAs in the food supply. Now that we can have an almost PHO depleted food supply, the analytical science needs to focus on making sure that PHOs and “natural” sources of TFAs can be distinguished within the context of protecting consumers from harmful substances that are present at levels that can indeed inflict harm.
As in many nutrition and toxicology conundrums, the analytical science for TFAs is not lacking.